Your cart is currently empty.

Sophie is a functional potter, thanks to her mum and the Covid Lockdown! Sophie was offered her mother’s old potter’s wheel and after years of rebellion against using clay and having a successful career in photography and events, Sophie suddenly had the time and opportunity to work with clay and the passion and love was immediate. Sophie says maybe her Dad knew all along as he would roll his eyes and say ‘just like your mother’, of which Sophie now take as the greatest compliment. Either way Designed and Created are delighted her mum was throwing out her wheel and that Lockdown gave Sophie the opportunity to pursue a life as a potter. With new studio space there is no stopping her and we are delighted to have her join the Designed and Created makers.

Sophie is a functional potter who has always been surrounded by creativity, having an Artist for a mother there was always paintings and sculptures around the house and frequent weekend trips to art galleries as a child. Sophie alike focused on creative subjects through her school years and particularly loved drawing, graphic design and photography, which she went onto achieve at degree level. Looking back now Sophie think’s it must have been teenage rebellion and the want to ‘not’ be like your parents that she didn’t turn to clay sooner but Sophie would say herself it just never appealed to her then, even though she was surrounded by it as her mother (Lisa Delarny) is primarily a figurative sculptor.

Sophie took a year out travelling, and then ended up pursuing a BA (hons) in Commercial Photography in Newcastle. Which then led to her being a freelance photographer where she worked on various large photography and film sets as an assistant, but through a series of unexpected events, Sophie fell into the events industry where she has spent most of her adult working life, a career which brought Sophie to Bristol and eventually led to working for big UK festivals.

Sophie love’s working in events, and because of this her creative passions ended up being put on the shelf for a while. That was until the pandemic hit! Like most of us it wasn’t long before Sophie was going out of her mind, that was until her mum mentioned she was getting rid of her old pottery wheel, and offered it to Sophie. Sophie took her up on the offer and found a small space in a shared studio, and that’s where her passion for clay and obsession with making ceramics started. Read Sophie’s Blog to find out more. 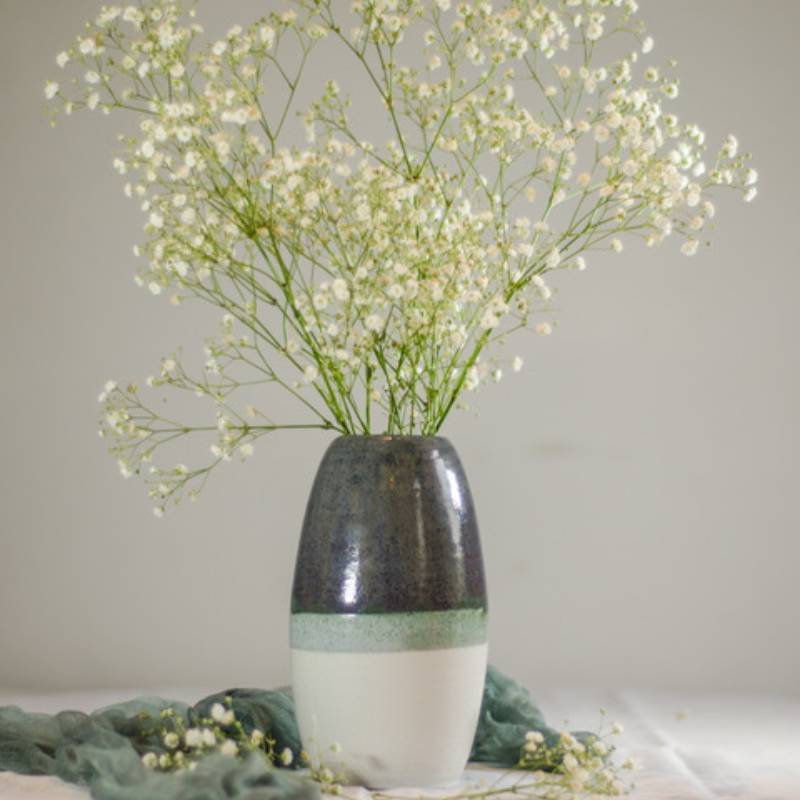 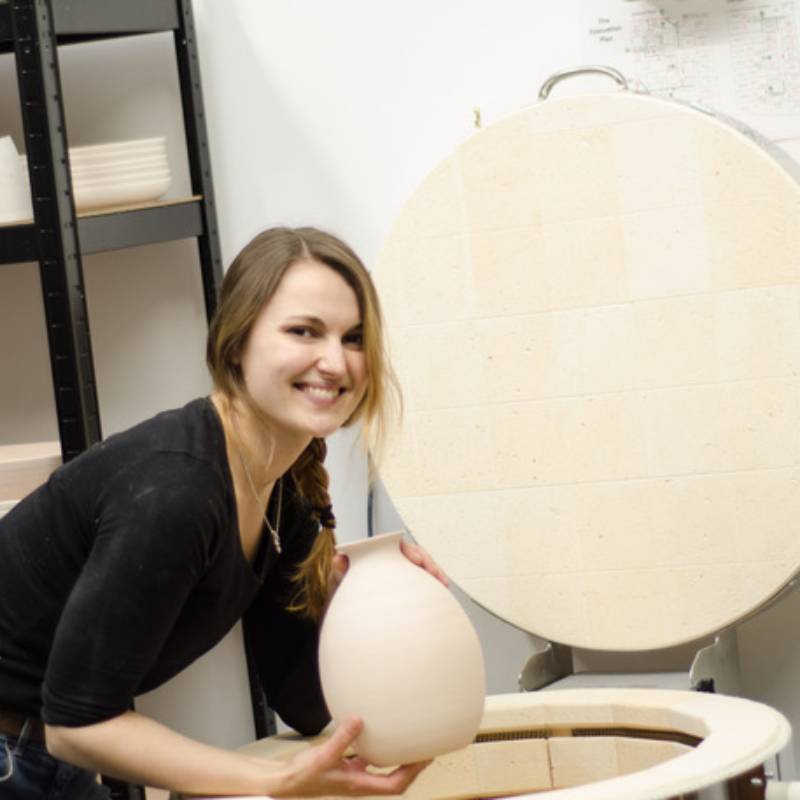 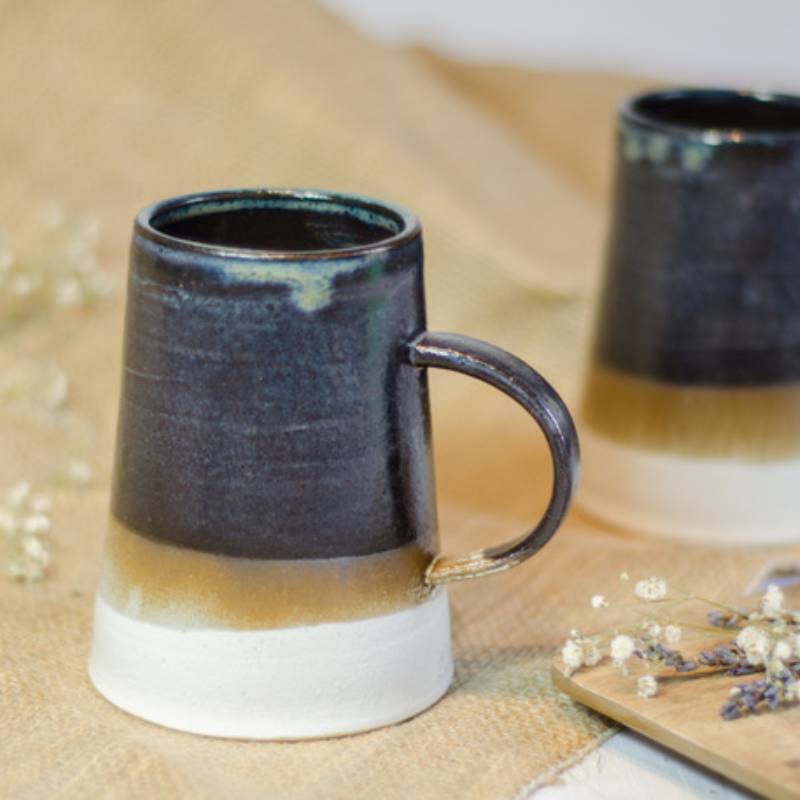 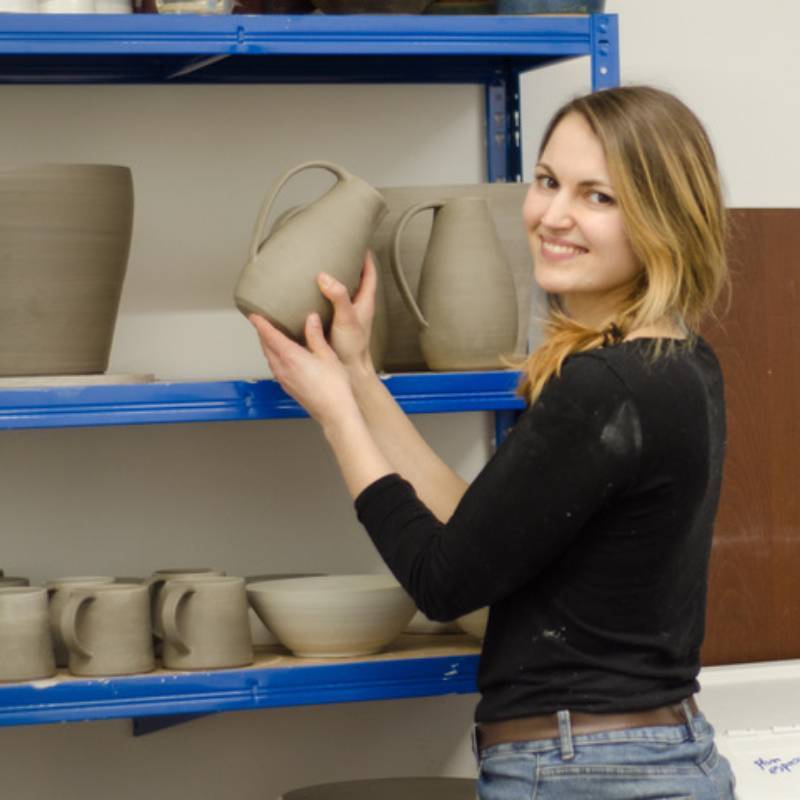